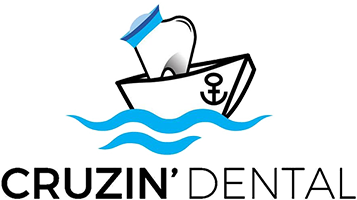 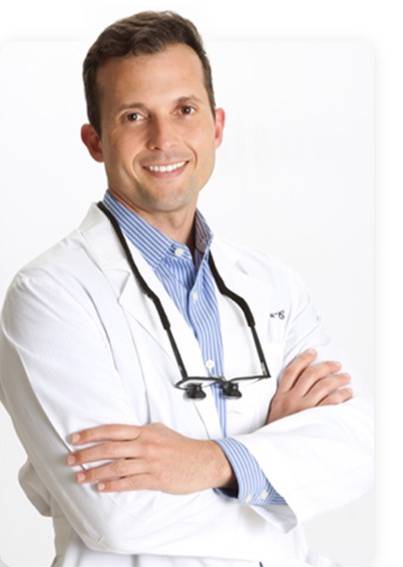 Dr. Raymond Santa-Cruz is a native Floridian, born and raised in South Florida. He received his undergraduate education at the United States Naval Academy, earning a BS in Systems Engineering. Upon graduation from Annapolis, Dr. Santa-Cruz completed flight school and earned his wings as a Naval Flight Officer. After almost a decade of honorable military service and several overseas deployments, he resigned his active duty commission and enrolled at the University of Mississippi School of Dentistry. In dental school, Dr. Santa-Cruz won several academic awards, was elected an Ethics Committee member by his peers, and served as president of a Student Dental Association. Upon graduation, he moved back to his home state and began his practice of General Dentistry in Southwest Florida. Dr. Santa-Cruz continues to serve his nation as a Lieutenant Commander in the United States Naval Reserves Dental Corps, while continually seeking to improve himself by taking as much Continuing Dental Education as possible. Whenever possible, Dr. Santa-Cruz tries to give back to the community by volunteering with organizations such as Projects Dentists Care, Meals on Wheels, Toys for Tots and is also a member of St. Francis Xavier Church. He enjoys being in and around the water, and above all else Dr. Santa-Cruz treasures the time he spends with his beautiful wife Christina and their sons Reeves and Rowan. 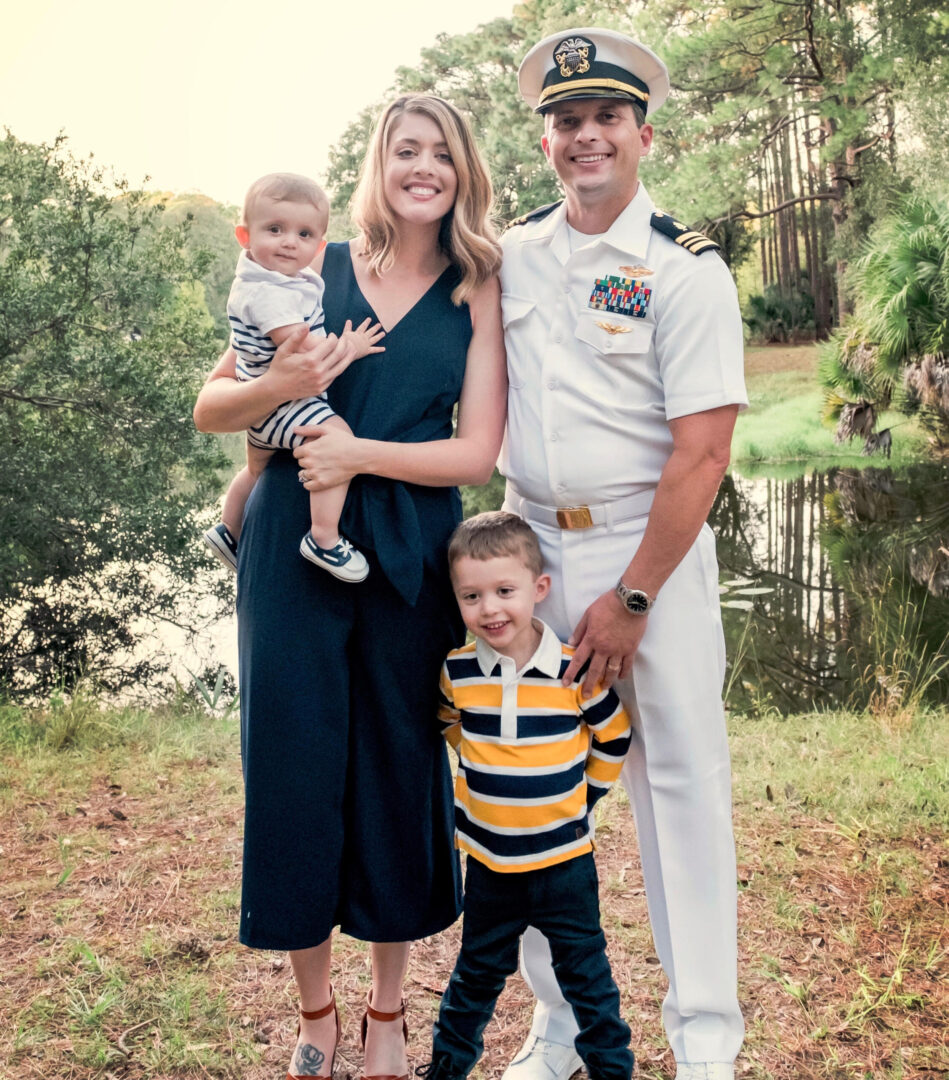 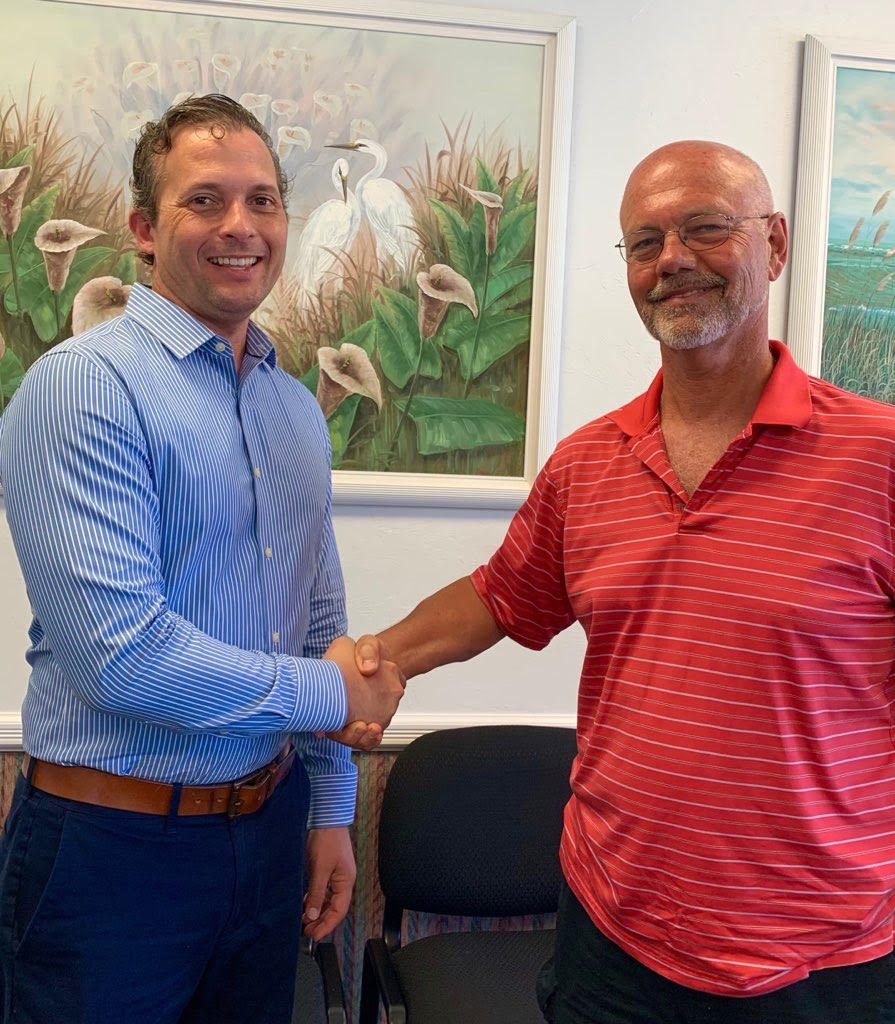 Tina
I have lived in Florida for 40 years. I have been a Certified Dental Assistant (CDA) since 1995 and have been employed in Lehigh Acres since the beginning. I am a mother of 6 and a grandmother of 9. My free time always involves my family. I also enjoy fishing and hunting with my spouse.

Dawn
I am a native Floridian and have been working in the dental field since 1994. I started my career as a dental hygienist here in Lehigh Acres in 2001. In my free time I enjoy a variety of outdoor activities with my friends and family.

Terry
I am a native Floridian born in West Palm Beach. I have been a resident of Fort Myers and Lehigh Acres area for over 50 years. Graduated from North Fort Myers in 1976 and attended Edison Community College studying business and accounting. I have worked as a receptionist for 17 years with this practice. I love to cook, ride my 4 wheeler and camping.

Robin
I'm a native Floridian from the Ft. Myers area. I've been in Dentistry for 36 years. Assisting and then front desk. I love singing and spending time with family.

Melissa
I've been practicing dental hygiene since 1997 and began here in Lehigh in 2004. I've enjoyed raising my 3 kids in the greater Ft. Myers area the last 16 years. As they're all now at-home college students, staying abreast of their busy school and work schedules is my main hobby. I also enjoy learning Spanish, exercising and caring for my cats and dogs.

Ismaray
I was born and raised in Cuba. I recently graduated as a dental assistant from IMDT (Institute of Medical and Dental Technology) in Fort Myers. I am attending college to become a Dental Hygienist. I enjoy spending my free time with friends and family at home and doing outdoor activities.

I was born in Santa Barbara, Queretaro, Mexico. At the age of 3 my mother and I moved to America. I have experience both as a dental receptionist and as an Expanded Functions Dental Assistant. I have 2 sons and 2 bonus babies as well. My babies and I enjoy shopping at Target and watching Harry Potter marathons on the weekends. I look forward to greeting each and every one of you with a smile 🙂 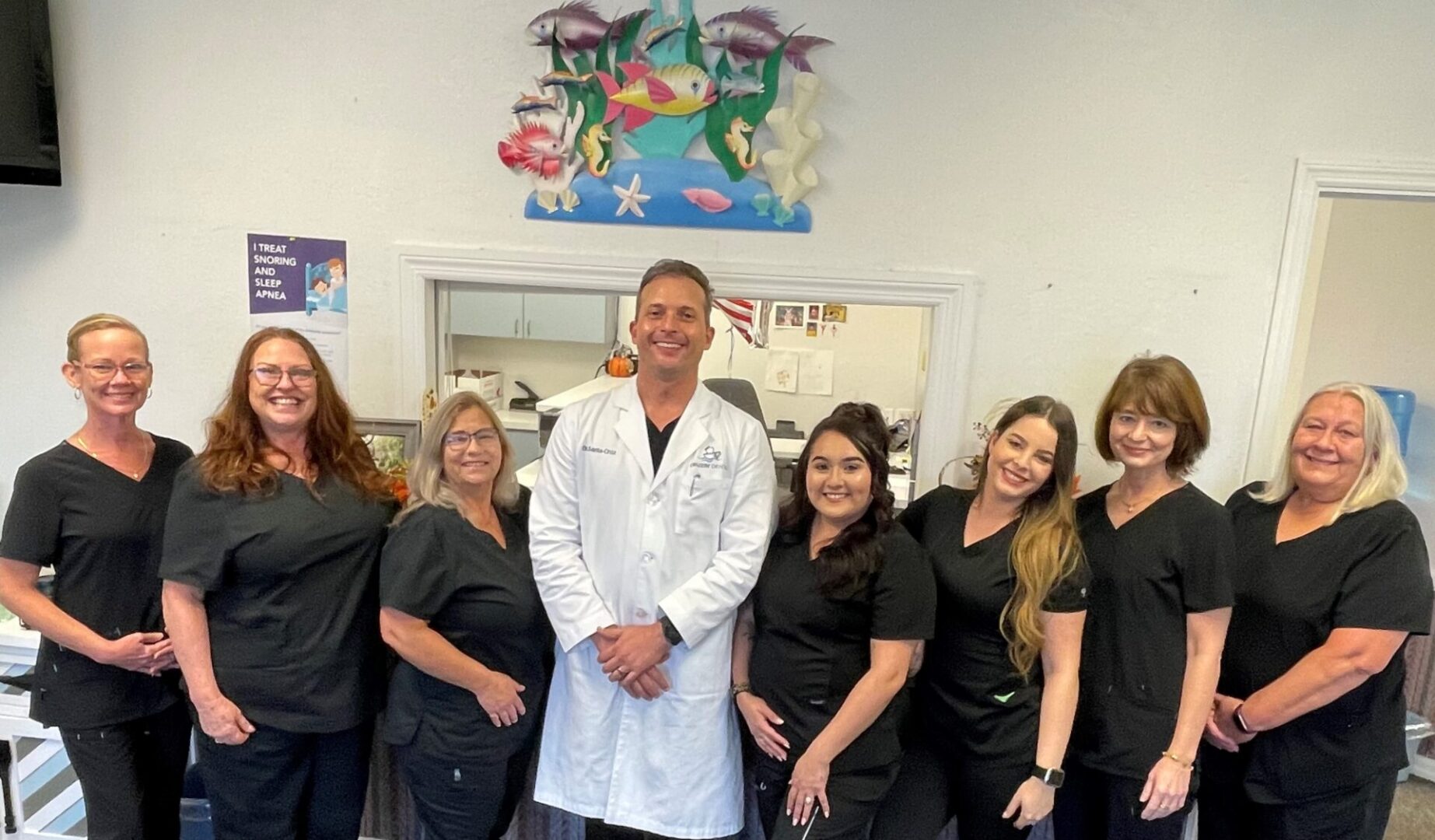